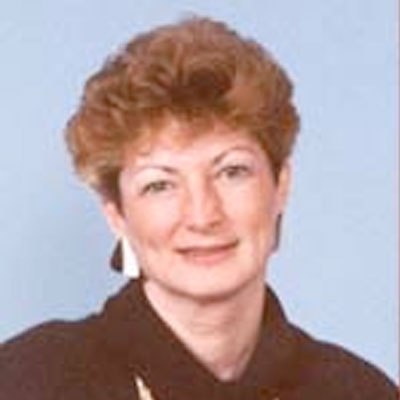 On March 28, 2001, Rhonda Bova awoke with terrible stomach cramping. Rhonda went to the emergency room at Riverside Methodist Hospital where she was told she needed to have an emergency appendectomy which took place at 11:30 PM on the 28th. Though the surgery went well, within forty-eight hours, Rhonda got progressively worse; she was talking wildly, hallucinating, and her breathing was labored.

Rhonda had ARDS and was intubated, on a ventilator.During the month of April, Rhonda’s family, friends and co-workers kept a constant vigil, and even kept a journal of her entire hospitalization, documenting the ups and the downs.

As with most ARDS stories, there were plenty of both. Rhonda remained on the vent, until, to everyone’s amazement, she pulled it out herself on April 24, 2001. After careful monitoring, the doctors decided to leave it out.  Rhonda was transferred to Dodd Hall at the Ohio State University on April 30, 2001, where she had extensive rehabilitation. On May 4th, she went home to her husband, Scotty, but continued out-patient therapy two days a week for two months.

Although Rhonda was not expected to go back to work until October, she has progressed so well that she went back part-time the middle of July and full time on October 1st, 2001.  When asked how she felt on the first anniversary of her hospitalization, Rhonda, who works at the CBS television affiliate in Columbus, said,

“To think that for a 60 MINUTES procedure, I was in ICU within 48 HOURS, and by the FIRST MONDAY it was an AMAZING RACE to see if I would be a SURVIVOR. I’ve always felt YOUNG & RESTLESS and this experience has taught me that AS THE WORLD TURNS, there will always be a GUIDING LIGHT and we all at one time or another will be TOUCHED BY AN ANGEL.