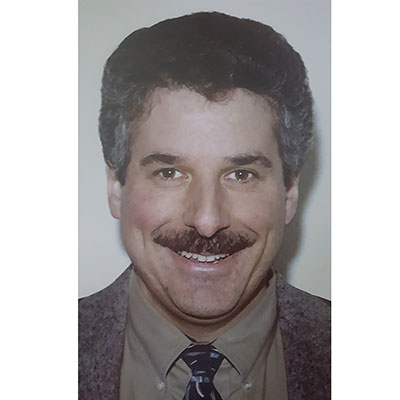 On July 19, 2009, Michele’s husband David, who she was married to for 19 years, died of Acute Respiratory Distress Syndrome (ARDS). Recently, Michele just marked the 10 year anniversary of his death.

50 years old David was in good health. However, on Saturday, July 18, 2009, Michele noticed he wasn’t feeling well, and finally convinced him to go to the emergency room. Once seen, they gave David a mask, worried about swine flu. After being examined, x-rays were taken; the doctor told them he did not know how David was still breathing. He said three-quarters of his lungs were filled with fluid and his kidneys were shutting down.

Although the doctor explained how they would proceed, it was difficult for Michele to fully comprehend this information. David looked at Michele for answers but it was so difficult for Michele to understand how her husband’s health had changed so abruptly, so critically. Michele signed consent forms for David to be treated. She kissed him on the forehead and said ‘I love you;’ that was the last time she saw David alive.

Michele, who was also not feeling well, then went home to get some rest. Michele had no family there for support. When she got home, she sat on the bedroom floor and cried, telling herself he would be okay.

The hospital called their Chaplain, who talked to Michele. Michele felt like she had an advocate on her side. Shortly thereafter, David coded. They would not allow Michele in the room, so she sat in a chair and looked through the window. Although many doctors and nurses were trying to save him, David was pronounced dead at 9:31 am Sunday, July 19, 2009.

Michele called family after; everyone was in shock. No one understood how David was diagnosed with pneumonia and died the next day. It was years later that Michele saw that David had ARDS. Michele was so shocked by David’s sudden passing, she did not even think to look at the death certificate. A friend of Michele’s was recently diagnosed with ARDS and also died, so she understands that ARDS is not uncommon and strikes suddenly and without warning.

At the 10-year anniversary of David’s passing, Michele is finally at peace. Michele honors David’s memory and is hopeful that the prognosis for ARDS continues to improve.