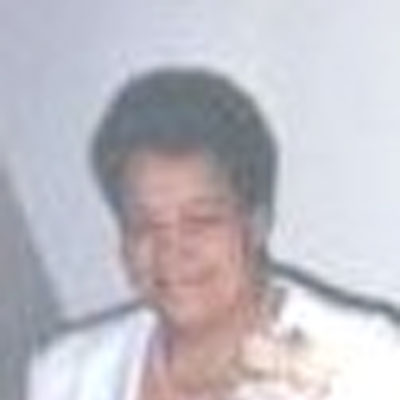 Wendy remembers it just as clearly as if it was today. It was a Thursday evening and she was on her way out the door; she went to check on her mother, Sarah, and she said that she said she couldn’t hear or see Wendy. She was asking who she was and what she wanted. Immediately, she knew something was wrong, but Sarah wanted to wait until later to go to the hospital.

Wendy told her Mom that she loved her and went to work but at about 5:30, someone told Wendy that she had to leave, someone was going to take her home. Wendy did not understand until her husband told her that they did not think her mother was not going to live, and they drove to the hospital.

When they arrived, Sarah was having seizures and was already on the vent. Unfortunately, Wendy was already familiar with this scenario as Sarah had been diagnosed and survived ARDS two year earlier. At that time, the physician who treated Wendy’s Mom had told her that Sarah would have it until it took her life but Wendy had done some research and knew that most people got ARDS only once. That is why Wendy and her family were shocked when they were told that Sarah had ARDS again but they felt confident that she could beat it a second time.

On Mother’s Day, the day began like all the others in the hospital; no movements, no talking, nothing. Wendy saw Sarah before she went to church and asked God to give her a sign that she was still with us. Wendy received her sign and left in tears. For the first time, Sarah opened her eyes and stared into space. Wendy took her hand and said “Happy Mother’s Day Mama” and Wendy saw a tear come from her left eye.

She then told her, “Mama, if you know I’m here with you and you know I love you, please shake your head or squeeze my hand.” Wendy said it once again and Sarah nodded slightly. That was the beginning of her recovery. Sarah came off the vent within a week but the family was told that she was without oxygen for at least 10 minutes so there was possible brain damage. Sarah had been on the vent for fourteen days during the second bout with ARDS; the first time she had only been on the vent for ten days.

Wendy thought that they could work through whatever they needed to. Sarah was transferred to another hospital for long term care. She had trouble with concentration. She was there a month and had been finally approved for a rehab. But Sarah would not go; she was determined that she was coming home. She called me and begged me to tell them it was safe for her to come home. Wendy knew that it was not safe for her to come home. The social worker said that she would not live a week if she returned home and Wendy agreed. But Sarah was determined to come home and at first, she did very well at home.

The next few days were a blur for Wendy. She had to plan her funeral, which was the hardest part of it for her. It is still difficult, she feels helpless at times, but Wendy feels she wants to reach out to others who are coping with a loss from ARDS, and for those who have a loved one in crisis.