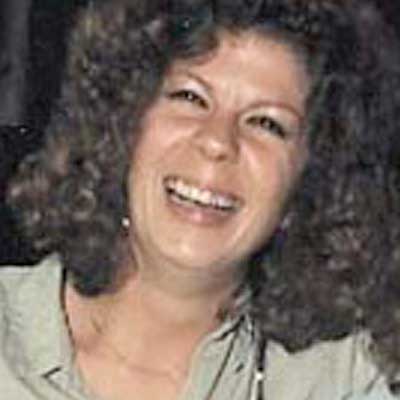 April’s mother, Sandy, was admitted to the hospital for severe pneumonia as well as liver failure and kidney failure on October 19, 2008. At that time, she was somewhat coherent when the ambulance arrived. Upon admission, doctor’s decided to put her into a drug induced coma, intibate her and began to treat her failing organs, as well as her pneumonia.

When she was not getting better, doctors performed a lung biopsy and found that she had developed ARDS.

Her kidney had improved but her liver had not; further, she had a very low platelet count.

Because of that, they were never able to give Sandy a trach.  April, who lives in California, flew home to central PA the day after her mother was admitted to the MICU and sat next to her bed for two weeks, staring at her vitals, the respirator, her O2 levels, all the while holding her hand and speaking works of encouragement to her.

April had to leave at that point for work, on November 3, 2008, but she felt somewhat optimistic and encouraged at that point because her physician was optimistic and felt her mother, Sandy, was taking baby steps towards her recovery. The next two weeks were filled with ups and downs for April’s mother. Although doctors were able to get her oxygen down to 55%, the medications did not seem to be helping. She also had complications with emphysema and after they took her off the paralytics, she was completely unresponsive.

Doctors did a neurological exam and they reported to April that her mother was brain dead. They called April on November 18, 2008 to offer her this prognosis.

On November 19, 2008, Sandy was taken off the vent. She was given morphine, and passed within 10 minutes. Sandy’s ex-husband and her sister were with her; she was surrounded by love.

April is not only saddened, but shocked, by her death; still she is grateful for the support she has received from family and friends as well as the information she found from this organization.

Sandy turned 48 years old on November 13, 2008, but she passed away only days later, on November 19, 2008. Still she knows that she passed peacefully. April, heart goes out to every family who is dealing with ARDS and as she reads other stories, she remembers that she is not alone. The world is a poorer place…