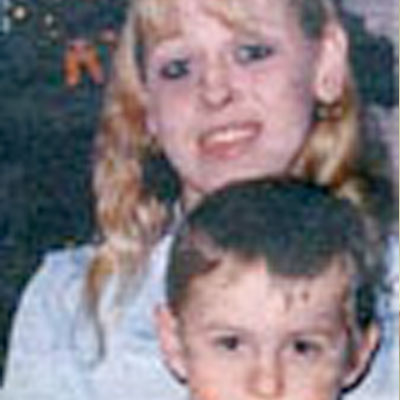 On January 20, 2000, nineteen-year-old Penny took an overdose of prescription medication. When Penny was having her stomach pumped at a local hospital, the charcoal, along with a staph infection, went into her lungs. That night, she was flown to UW Madison hospital. Penny was put into a drug induce coma and given paralytics; her diagnosis was ARDS along with pneumonia.

Penny was in a coma for about six weeks. During that time, Penny had eight chest tubes inserted and several different breathing treatments. Soon after she woke up, Penny was given a tracheotomy. Although Penny does not recall much about TLC (trauma life center), Penny experienced many nightmares and hallucinations. At one point, she pulled her feeding tube out three times in one day and recalls doing it because she thought that the was a pencil stuck to it; of course, this wasn’t true. She also recalls hearing many things while in her coma, which she realizes is contrary to what many in the medical field may tell families.

Soon after waking up, Penny was moved to a step down unit. In that unit, she continued occupational and physical therapy. Recovery was a slow process, as her lungs did not want to heal. She also came down with pancreatitis. While awake, the doctors put in Penny’s 9th chest tube. There was discussed gluing Penny’s lungs to her chest wall because they were not healing but soon thereafter, progress was made and talk was discontinued. In the end, Penny was on life support for two and a half months and in the hospital for almost three months. Throughout her stay in the hospital, Penny’s family was by her side.

Penny’s goal was to be out of the hospital by Easter and she was released on April 18th, right before Easter. When she came home she still had problems and continued OT and PT for two months at a local hospital. Today, Penny’s lungs are almost back to normal. She seldom needs her inhaler and there are very few things she cannot do. She goes back for yearly checkups, and each time, her lungs are a little bit better. Penny is thankful for her second chance at life.

Without the prayer, love and dedication of Penny’s family and friends, survival might not have become a reality. It is because of this, that Penny feels compelled to give back, to communicate to others, families and friends who have loved ones who are dealing with ARDS crisis, and also with the aftermath of ARDS.

Even though at times others may question, or even judge, Penny’s “precipitating” cause of ARDS, there are many others who get ARDS as a result of similar circumstances. Penny knows what it is like to have been there and her knowledge invaluable. She offers unfettered support and love, regardless of how that person ended up with ARDS.

“The future is not only tomorrow, but the next second that comes, and anything can happen in a second.” Penny Kraemer