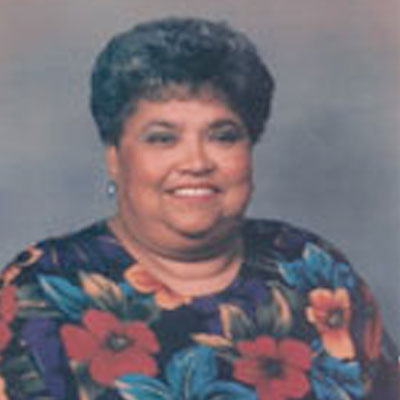 Lani lost her sister, Nellie, to ARDS after Colon Cancer surgery. Nelllie was 64 years of age, single mother of four, grandmother of five, and great-grandmother of one. Nellie died on January 26, 2006.

After Nellie’s surgery, her story was similar to many others who are diagnosed with ARDS. She spent seven months in the hospital and several rehabilitation facilities. No one had heard of ARDS before Nellie was diagnosed and a nurse advised the family to visit the ARDS website. As Lani says, “Anyone who knows about this illness knows what a nightmare it is for all.”

Lani said that the ARDS online newsletter was a great comfort and very educational. Lani learned so much about ARDS over the course of Nellie’s roller coaster illness.

Nellie was a giving, loving woman. She volunteers for the needy at church and in the community. Nellie has left a lasting impact on all of those who knew her; she is greatly missed.

In her memory, the family celebrates her life with an annual Nellie Johnson Golf Tournament to raise awareness of ARDS.