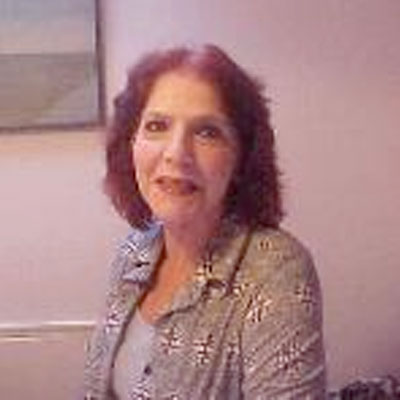 Marlene was born and raised on the West Coast in the United States. In l995, Marlene was diagnosed with PBC, an autoimmune disease, which attacks the immune system and destroys the liver. There is no cure for PBC, except a liver transplant. Marlene decided to change her life and enjoy her family to the fullest.

One day, Marlene began to have flu like systems, that lasted for about three weeks.

She was not getting better and finally went to the hospital. When Marlene arrived, her pulse was so low, they could not believe it. They rushed her in and Marlene recalls the doctor telling her she had viral pneumonia and would be kept overnight. That was the last she remembered for a month. They said within a day Marlene was on life support and she never knew it but she even pulled out the breathing tube at one point and had to be reintubated; thirty-one days later, Marlene was awakened from her drug induced coma.

During the time that Marlene was ill with ARDS, she developed Sepsis. Marlene’s doctors said her odds of survival were less than 3%. They tried every combination of antibiotics but none, not even broad spectrum worked; they gave Marlene an antibiotic that was the last line of defense and finally, that seemed to be the one that worked.

The love of Marlene’s family surrounding her twenty four hours a day, sustained her. They read to her, talked to her, stayed with her. Marlene had no idea what emotions they went through.

She was hospitalized for a little over one month. When she was discharged, her weight was forty pounds less than when she was admitted. Gradually, Marlene re-learned to care for herself. It took a full year for her to regain her health.

Eventually, Marlene received a transplant. Marlene feels that she has been given another opportunity to live; she feels that God wants her here for a reason and she has plans to give back to others dealing with such health challenges.