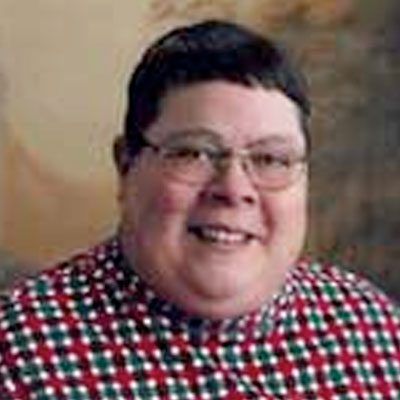 Louise Montgomery suffered a fractured ankle in May, 2000. She was getting ready to return to work in June 12, 2000, but needed a Return To Work slip from her PCP, Louise and her sister went to see him. Fifty-two year old Louise had been feeling fine, except for a minor cough. She brought this to his attention during the visit, at which time he ordered an x-rays just to be certain that she was all right.

When Louise’s physician came back in and told her that she was suffering from congestive heart failure and she could die at any moment, she was in complete shock. He made arrangements with one of the local hospitals and sent Louise there immediately. Louise remember walking into the ER that day and was immediately put on a vent and testing commenced.

Initially, the doctors dismissed the heart failure, believing that Louise was suffering from carbon monoxide poisoning. She was then transferred to the other local hospital who then dismissed the carbon monoxide poisoning and said that she was suffering from an aortic dissection. Neither hospital had the appropriate equipment or specialists to handle such a problem, and so, after they consulted with Louise’s sister, she was flown by a small plane to the Cleveland Clinic, though the Life Flight helicopter could not fly that night due to heavy thunderstorms in our area.

Louise was first placed in the Cardiac Care Unit where she had more tests. After ruling out heart problems, she was transferred to ICU. Louis was diagnosed with ARDS within the first week. In this ICU, Louise spent the next 75 days in a coma, on the ventilator, where she received a tracheotomy soon thereafter.

While in the coma, Louise had many dreams and terrible nightmares. Even today, she still remembers most of them vividly. Louise suffered many complications during the course of her ARDS. She became septic, her kidneys failed and she was put on dialysis; chest tubes were inserted and also Louise suffered “hospital acquired pneumonia” three times. Even though her family was never pressured into removing life support, many times, the doctors told them that she only had a 5 – 10% chance at survival and that if by some miracle she did survive, she would live out her remaining days in a “vegetative” state in some nursing home. They even went so far as to have her family have all her funeral arrangements made.

Louise was removed from the paralytic drugs and weaned from the ventilator beginning August 20, 2000. She was off the ventilator by August 24 though she was still very disoriented and confused. On August 30th, Louise was transferred by ambulance to the Rehab Unit at Marietta Memorial Hospital and began 30 days of in-patient intensive physical and occupational therapy. There, she had to relearn how to do everything from personal hygiene to walking.

Louise continued outpatient therapy for several months to build up her muscles and stamina. She also went to pulmonary therapy since she came home on oxygen 24/7.

Today, even though Louise still have some problems with short term memory and also neuropathy, she feels that her quality of life is great. Louise is on oxygen “As Needed” during the day, which she seldom needs now, but still uses at night. She still has the neuropathy, but, as Louise says, “It’s a small price to pay.” Louise supports those who are in ARDS crisis, their families, and those who are survivors struggling with post ARDS issues. Her message is a simple one, based upon her own experiences:

“NEVER GIVE UP HOPE FOR YOUR LOVED ONE IN ARDS. Miracles can and do happen! I am one of them.”