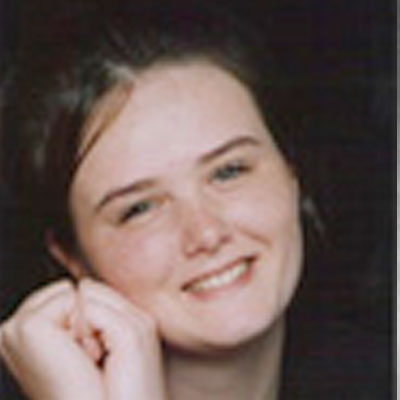 On February 12, 2005, Thomas spoke to his daughter, Kristen, who was seventeen weeks pregnant. During the conversation, she told her dad that she was not feeling well, her back was hurting. Kristen had been to her OB, but sent home.

On February 19, 2005, Kristen was still not feeling well. However, she was unable to get to another doctor without access to a vehicle. On February 26, 2005, Kristen did not answer the phone when her father called. Then on February 27, 2005, Thomas learned from his son that Kristen was at Baton Rouge General, in the ICU and had been there since Saturday morning. Kristen had a kidney stone.

On February 28, 2005, Thomas took the first available flight out of Fort Lauderdale and into New Orleans, where they then went to the hospital.

On March 1, 2005, Kristen’s condition continued to deteriorate. On March 2, 2005, Kristen was heavily sedated and chemically paralyzed.

Over the next week Kristen would improve one day and then her health would decline for two days. Early one morning, at 1:00 a.m., Thomas learned that Kristen’s health was deteriorating.

Finally, because the fetus was not normal, had no chance for survival, labor was induced. Almost immediately after delivering the baby, Kristen showed great signs of improvement. Still, the roller coaster continued.

On March 21, 2005, at 1:50 a.m., a nurse from ICU came into the waiting room, woke Thomas up and said that Kristen’s health was deteriorating. Sadly, at the young age of nineteen, Kristen passed away, too young, too soon.

Her father, Thomas, said that Kristen’s illness began with a kidney stone which created a blockage causing an infection that eventually spread through her body; the severe kidney infection triggered ARDS which ultimately took her life.
Kristen is survived by her father, Thomas, and her brother, Thomas II, who both profoundly feel her loss and miss her more than mere words can say.