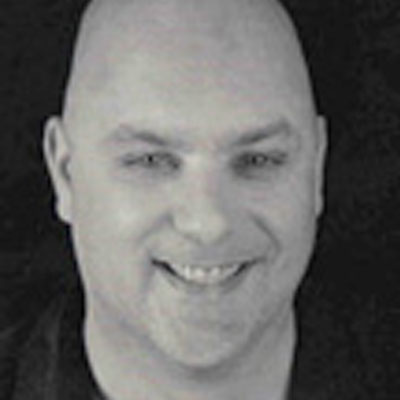 On July 27, 2005, forty-three year old John passed out in his apartment and was taken to Harborview Medical Center in Seattle. John was bleeding from some scar tissue in his esophagus, due to acid reflux. After throwing up blood all over himself and the ER nurses, John was rushed into emergency surgery to repair the damage to his esophagus.

During surgery, John inhaled vomit into his lungs. He was diagnosed with pneumonia and ARDS. The doctors gave John a 50/50 chance of living. John’s family even brought in a priest to perform last rites.

John was in a drug induced coma for 7 weeks. He recalls vivid wild dreams while in the coma, most of them involving being trapped or not being able to move while experiments were being performed on him; in reality, the doctors tied John down to prevent him from pulling the tubes out of his nose and respirator from his mouth, which he had previously done.

When John awoke, his muscles had atrophied to the point that he could barely move. John spent a month in a nursing home to learn how to walk again.

Though John still has some more physical therapy to go through, he feels pretty good. He is working part time at a local radio station, and lives and works downtown so he does a lot of walking.

John says that he came out of this experience with a really cool scar that runs from his navel to his sternum, about a half a million dollars in medical bills, and a new appreciation for life. Though it has been a tough few months, John would not have gotten through it without the help and support of family, friends and coworkers.