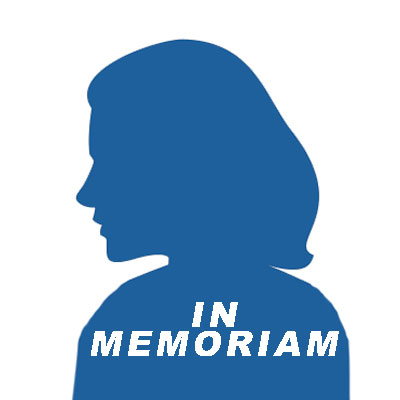 Renee’s mother, Jane M. Gruby, went into the hospital to have her gallbladder removed via a laparoscopic surgical procedure, and she never came home.

Jane lived near the Adirondack Mountains, in the Northern portion of New York State. Renee lives nearby.

When Jane came out of the operating room, she had difficulty breathing. After one week, she was moved to the ICU unit. Jane’s family was told that she had pneumonia. Although Jane had an oxygen mask, she was not getting enough oxygen so she was intubated. After two weeks she needed to have a trach.

Jane did not want to have the tracheotomy, but they all hoped that she would survive. Jane’s doctors thought that she had a hematoma on her liver and surgeons did exploratory surgery to determine if it was a hematoma or not. What they found was that it was a huge puss sack and there was dead tissue all around where the gall bladder was. She had several drain tubes at this time.

Although Renee said that sepsis was never confirmed, Jane’s pneumonia was caused by bacteria that they thought may have come from the intestine. The exploratory surgery exposed how diseased her gall bladder really was.

Jane was battling to have the gall bladder removed for three years. There were may nights Renee spent with Jane’s sister in the hospital, thinking that she was not going to survive. It seems that there was nothing else the ventilator or the medicine could do for her.

Jane developed diabetes, blood clots and neuropathy in her extremities. And because Jane fought the vent all the time, so she was in a drug induced coma for most of the three months.

Renee spoke to her mother all of the time and she hopes that she heard her. They gave her so much Heparin that her tissues started to bleed. The doctors gave her fluids and then had to give her lasix so her kidney could still function. Furthermore, she did not tolerate the tube feedings; sadly Jane was just fading away to nothing.

On May, 24, 2004, with her family at her side, Jane lost her battle with ARDS. Renee says, “Those three months will never be forgotten, as well as her love for her grandchildren and her will to live. She was a very strong person and she is no longer in pain. ” Renee find that this statement says it all: ‘Peace I leave you with, my peace I give you.’