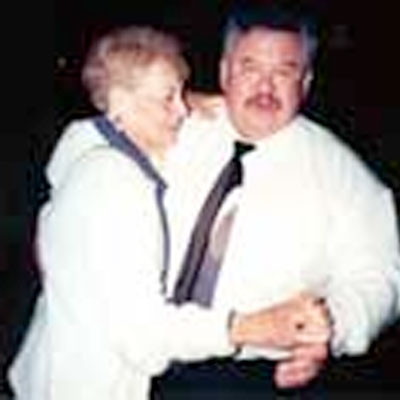 Peter’s story, as well as his hospital stay, is a long one with an outcome so much more then anyone ever expected.

Nancy’s brother was sixty three years young when he went into the hospital on January 7, 2006 with pneumonia. Nancy and her sister thought that Peter might be discharged the next day but that very day, Peter went into respiratory arrest and was intubated.

Next followed months of highs and lows, agitation, fevers, infections, and other complications. Doctor’s kept tell Nancy’s sister-in-law that Peter only had a 5% chance of surviving. Doctors asked her whether she ‘really wanted her husband to live like this?’

She told doctors that Peter had a lot to live for and to treat him aggressively, as if this was their brother. A couple days later, Peter began to make improvements and although there have been ups and downs, Peter has a target date of approximately July 31, 2006.

It has been over six months since Peter entered the hospital. He is doing fabulously! He is eating, dressing himself, exercising, and doing other activities. But because of his dire prognosis, it was difficult for people to believe he would ever come home.

Peter is a very determined and positive person and although he does not
Remember the majority of things that happened to him in those months, he always keeps a positive attitude. Peter’s wife, Gina, has been his ‘angel on earth’ because she has been by his side, his advocate through all of this.

Nancy wants everyone to try to stay positive while supporting a loved one in ARDS crisis. Peter is experiencing a miracle and his loved ones are forever grateful! Nancy wished it for other family’s who are likewise dealing with this.
Peter and Gina live in Medesto, California. Soon everyone hopes to be watching Peter and Gina on the dance floor, wowing everyone!