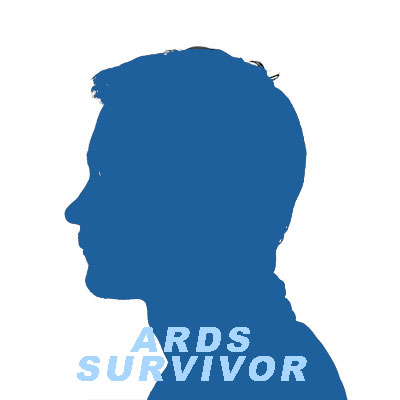 Jacob Stewart is a nine-year-old boy, whose parents, DeAnna and Larry love him very much. Jacob also has severe autism, with self-abuse, MR, CP, he is non-verbal, and has seizures. Jacob’s mother, DeAnna took him to the doctor on December 15, 2003, but Jacob was sent home and his mother was told it was the flu.

Jacob was told to take some medication to help him rest. However, when on December 18, 2003, he was not any better, DeAnna called the doctor, but was told that as long as he was drinking not to bring him back in.

Finally, on December 19, 2003 DeAnna called and said she was on her way with Jacob, to see the doctor. Still Jacob was sent home and DeAnna was told to bring him to the clinic that weekend; that night though, DeAnna brought Jacob to the emergency room. He was almost sent home, but DeAnna requested an x-ray, even though she was told it was definitely not pneumonia. After the x-ray, Jacob was diagnosed pneumonia and admitted.

On December 23, Jacob had a Thoracotomy, and after DeAnna requested, he was monitored in the ICU, due to his Autistim. The next day, Jacob was intubated, put on a ventilator, and sedated. After seven days in ICU, Jacob was started him on Steroids. The staff at the hospital did not give DeAnna and her husband any hope. But Jacob kept fighting.

Jacob was extubated on February 3, 2004. He received physical, occupational and speech therapy. After forty-five days in the ICU, Jacob was moved to a regular room. That day, the nurse told DeAnna that she honestly thought she would have to be calling the family into Jacob’s room to tell them that he was not going to make it.

Jacob remained in the hospital until February 21, 2004.

One year later, DeAnna says that Jacob is back to his old self again! Since December 2004, Jacob has been self-abuse free.

Jacob, his three siblings and parents live in Augusta, GA and are sharing their story believing strongly that Jacob’s ARDS story will give hope to other families who have a sudden ARDS diagnosis. Faith against the odds.