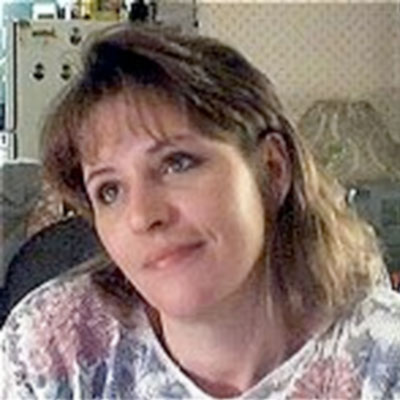 In April, 1999, Donna and Richard’s nineteen year old daughter Amy was feeling run down. When she went to the doctor, she was told she had mono and she should rest. But she began to have trouble breathing. Within the next week, they were at the emergency room three times. The last time at the ER, Amy was given IV fluids, but sent home. The following day, Amy was taken to another hospital because she was drastically worse, so bad she had to be carried; from there she was sent to Westchester Medical Center in New York City.

By the time they arrived, Amy was in respiratory distress; she was placed on the ventilator. She had multiple organ failure.

During that time, Donna and Richard, who took a leave of absence from work, stayed by her bedside, comforting her, praying for her. Amy suffered all the typical complications that accompany an ARDS patient: heart, lung, liver, and kidney failure, multiple pneumopthoraxes requiring chest tubes, blood transfusions, trach.

The physicians told them that Amy had less than a 5% chance of survival. Each day, they did not know what news the doctors would bring: would today be good news or bad? Or even just news that she was not getting worse? There were decisions that had to be made and as their lives stood still, somehow, the world kept moving on. Bills still had to be paid and houses still had to be maintained and other responsibilities still needed to be attended to.

At one point, they called the family in and were about to give last rites, when the physicians agreed to try Amy on Nitric Oxide. Within twenty-four hours, Amy started to improve.

About a week later, they took her out of the coma and shortly after that, she was weaned from the vent. Following this horrendous experience, Donna and Richard became involved in offering support to others who have gone through the same thing that they have experienced with their daughter.

As the days dragged into weeks, and the weeks dragged into months, Donna and Richard became part of a group of people that very few parents join, which is why they wanted to help others who found themselves in a similar situation. Through their experiences, they could help others. As parents of an ARDS survivor, Donna and Richard want others to know that ARDS is not always a death sentence, and to never give up hope! Today Amy is living a normal and healthy life.