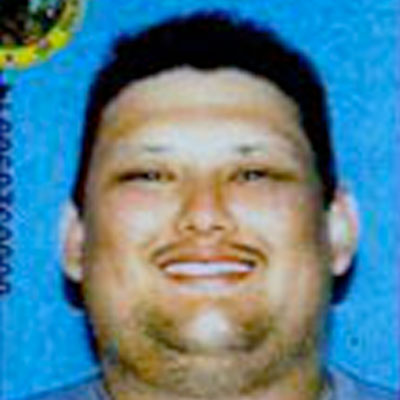 Eddie Mercado, The World is a Poorer Place…

Eddie Mercado was a young, 26 year old gentleman, single and full of life. He traveled a lot working construction. In January, Eddie had a cold, which was treated with antibiotics. On January 7, 2004, at about 2:00 p.m., he told his sister, Amy, that he could not take a full breath. Amy took him to the ER.

At the ER, Eddie was assessed and given oxygen; he was also treated with different antibiotics. At approximately 6:00 PM, Eddie was intubated. While they were intubating him, he aspirated which complicated his condition.

He was moved from a smaller, local hospital to a larger medical center in Idaho Falls, Idaho. Eddie was placed in ICU and put into a coma. He was hooked up to a respirator and had close to twelve IV bottles, heart monitors and a couple other machines to monitor his blood pressure and his oxygen saturation.

Doctors told Eddie’s family that it would be a long battle but they were confident he would recover and go home. After the second week of no progress, only constant set backs, doctors announced he had ARDS and were afraid he had MRSA.

Eddie’s family rallied around him, showing their support and love. Carlos said that his oldest son, his companion and friend, last the battle on February 2, 2004, at approximately 4:15 a.m. The day before was Superbowl Sunday and Carlos sat with him and described the plays for him. Carlos knew that Eddie was slipping away and wanted the last day to be special so he held his hand and told him constantly that he loved him and asked him to remember his father when he gets to heaven.

Eddie leaves behind siblings Erica, Amy, Jerica, Alberto and Matt, his parents, Linda and Carlos, as well as many other relatives and friends.

His youngest brother Matt loved him so much that every night he ends his prayers by saying, “father in heaven, please take care of Eddie in heaven.” Linda, his mother, spent every minute she could with his beloved son. The family says, “We still miss him so much.”