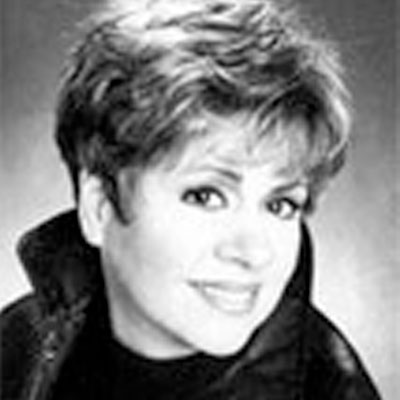 On September 11, 1998 Dee entered the hospital for an out-patient surgery to remove an ovarian cyst. After the surgery Dee was shivering, so the doctors kept her overnight for observation. They told her family that the shivering may have been caused by the anesthesia. The following morning her blood pressure had dropped dangerously low and she was in severe pain.

Dee was transferred to the intensive care unit, where she was diagnosed with septic shock due to a perforated bowel. Surgery was done to repair the bowel at noon on September 12 th. During the surgery, Dee stopped breathing three times and was resuscitated. She was then placed on a ventilator. The same day Dee developed ARDS.

She remained in ICE for 28 days on ventilation. She experienced hallucinations from the medication and several set backs. Her family was told that she may not survive.

She finally was able to breath on her own and was released several days later. Her recovery took over a year and required an additional surgery. She experienced severe depression and short term memory loss.

Dee returned to work six months after her illness (too soon) even though she struggled with the depression and memory loss.

Six and a half years later, her memory has improved and life is full. She is happy, enjoying her grandchildren and living in Phoenix.