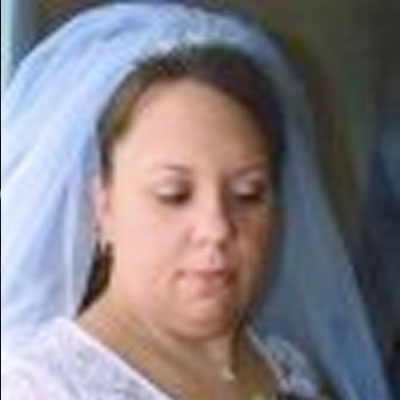 The week of Thanksgiving, 2009, started like any other work week for Christina, from Blanchester, Ohio. who was excited for a four day weekend. The only problem was that 31 year old Christina was not feeling very well. By Monday evening, she felt like she was coming down with bronchitis, which was not unusual for her. The next day, she went to the doctor who confirmed bronchitis, started her on antibiotics and noted her fever should break in a couple of days.

Unfortunately, by Saturday, Christina felt worse and went to the emergency room. There she was told that she had pneumonia and sent home with Avelox. However, by Tuesday, when Christina felt no better, he husband took her to the doctor. she could barely move, still had a fever, was extremely thirsty and could not eat.

In fact, she lost twenty pounds in about a week. At her follow up appointment, the nurse came in to check vitals and found her oxygen was down to 54%. Christina was given an oxygen mast and brought immediately to the hospital. She endured some painful tests and doctors found she was bleeding. After showing no improvement, Christina was intubated and then transferred to Christ Hospital in Cincinnati, OH, a larger hospital, better equipped to assist her. Upon admission, Christina’s family was told she had ARDS.

Once at Christ, Christina’s family waited five hours before learning anything; that was because medical professionals were working to stabilize her condition. Her oxygen levels were not stable. Over the next days, doctors addressed her pneumonia and ARDS; During this time, doctors learned Christina had a bleeding ulcer, requiring six units of blood.
Christina also had blood clots in her legs and developed a pulmonary embolism. At that point, doctors said that they wanted to try steroids before performing a lung biopsy.

She tires easily, has trouble coping with the gap of time lost, but is grateful for her life. Doctors are trying to determine if she has a clotting disorder or if some of her medical issues were just from being so critically ill. Christina is sharing her story because she wants other families to know that not all ARDS stories are ones with sad endings. With thoughts, prayers, and strong family support as well as knowledgeable physicians and exceptional medical care, people can survive ARDS just like Christina did.