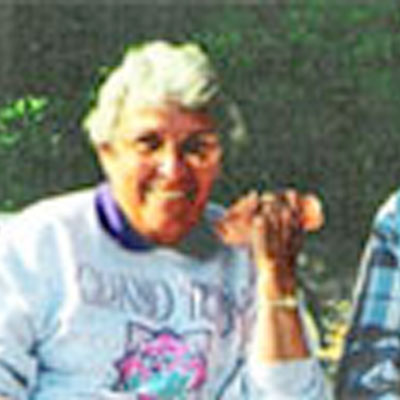 On August 2, 2004, Gene’s seventy-five year old wife, Betty Koontz, who was otherwise healthy and active, was hospitalized with jaundice. The hospital immediately decided to do a liver biopsy which showed nothing wrong with her liver. However, during the biopsy, the needle went into a spot of tangled blood vessels causing her to bleed two pints of blood from her liver.

Twenty-four hours later, still confused by the jaundice, the doctors transported Betty to University of VA Hospital for an ERCP to see if a bile duct was blocked. The ERCP was normal with no blockage. Three hours following the procedure, Betty started coughing and within 36 hours she was on oxygen and diagnosed with pneumonia. Betty was catapulted into ARDS only two days after the ERCP. She was transferred into the ICU, put on a ventilator, and put into a drug-induced coma.

At this point, the blood tests taken on August 2, 2004, revealed that she had Hepatitis A and may not have had to have been hospitalized, nor did she need the two invasive procedures (liver biopsy and ERCP). But it was too late. Betty had already been diagnosed with ARDS.

Betty suffered for 9 weeks in the ICU with the ventilator doing most of the breathing for her, and undergoing numerous surgical invasions. Ultimately, in the tenth week in the hospital, she suffered acute kidney failure. Through a combination of paralytic drugs, sedatives, steroids, kidney failure, low blood oxygen and low blood pressure, at some point she suffered severe frontal-lobe brain damage. The family then decided to take her off of life support and she died on October 12 without ever regaining consciousness or moving a single muscle below her shoulders.

Even though the family is still grieving, they realize the lack of understanding and awareness regarding Acute Respiratory Distress Syndrome. They feel very isolated in their grief because people do not have any concept as to what their Betty endured, what she died from, and what they as a family have been through.

Gene and his family are reaching out because, while it is true that he has lost his wife, his children have lost their mother like everyone does at some point in their lives, sadly, they lost Betty to something that no one understands. But this is just their first step, because Gene and his family do not want Betty’s passing to be in vain and they plan to do whatever they can to raise awareness of ARDS, even if it is one person at a time.