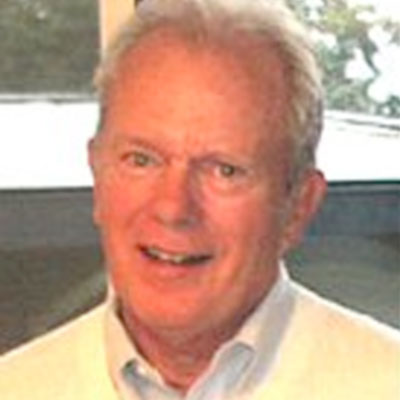 On January 28, 2000, Stephen and his wife Lynn were skiing at Mt. Rose, near Reno, Nevada. As a 66-year old cardiologist, Stephen was in pretty good shape. Stephen enjoyed a vigorous first ski run and was starting another. Without explanation, about 100 yards up the lift, he fainted, had seizure-like movements and fell 30 feet out of the chairlift.

Stephen was transported to a hospital in Reno and then back to Seattle to Harborview Hospital where a series of symptoms ultimately lead to full-blown ARDS. Tubes were put down his throat (intubation) and, for the next month, he was dependent on a ventilator.

Steve was in the hospital for 92 days. Numerous medical procedures were used to keep Steve alive, including a tracheotomy. In addition, a hole was made in his head to release fluid. He received seven blood transfusions and was put on a rotating bed. Dialysis was performed and a feeding tube was inserted into his duodenum. Steve also had an exploratory laparotomy and was put on medications to maintain blood pressure. Finally, he underwent medically induced coma & paralysis (so that he wouldn’t interfere with mechanical ventilation).

Twice Steve was declared nearly dead or hopeless, with less than a five percent chance of survival according to several consultants. Yet, he was one of the fortunate ARDS victims to beat the odds.

After his three-month hospitalization followed by another three months of rehabilitation, Steve was able to return to his medical practice.

Dr.Stephen Yarnall has written a book. “Beyond Medicine” For more information click here or e-mail him(above).